General Ceel asked me to post this here, and since I had no decent reason not to, I decided I might as well.

It nothing else, it's an interesting perspective. 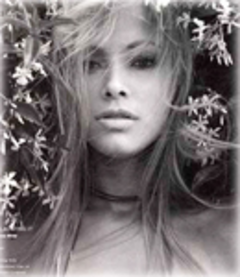 Taja Loraan
Posts: 573
I, for one, am perfectly content with TRF the way it is right now.


That's great but the idea here is incomplete. Reconciliation to what? Unity to what end? There are no specifics.


But in my opinion, given all these splinters (mostly off TGC) really spawned taking a cue from the the original split from SWFans, if there was a great enough desire for reconciliation and unity, then (as the main motivator) TGC should reconcile back with SWFans and unite. If that can happen, then there may be something to the idea.

Still, I do not think ourselves and others (Epics specifically) are quite as near to death as some may wish. ;)


We recognize that some times people just want to do their own thing and that's cool. Unfortunately, not every effort is successful. I know TRF in the past has offered to take on and archive the stories of a dying board, even going so far as to alter their Timeline to make such transitions easier for all parties. That board ultimately chose to go another way which is fine and I hope those people are doing ok. Still, I don't see why we wouldn't offer the option again if the issue rose once more.

I mean, we could be dicks and say, let the other boards die so they have no choice but to come to TRF :ohwell 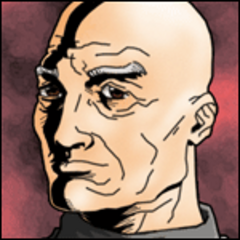 Jan Dondana
Posts: 2453
I'd like to know how he would manage it. While some of the boards may have had a bit of a similar timeline at one point, since then each one has had their own history. Everyone's characters have taken their own path, their factions have taken their own path and each galaxy has different power balances and alliances. It would either require a new galaxy to start and wasting everyone's previous hard work, or for people to join in an existing one, once again giving up their hard work. 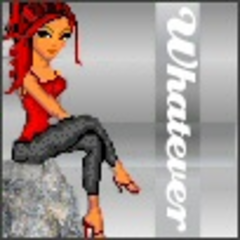 Syren
Posts: 111
Last I checked, most of the SW boards I frequent are doing quite well, some even flourishing since parting ways from TGC. The only thing Ceel cares about is TGC itself. He doesn't care if the other boards do well or not, unless it some how boosts TGC's spam post numbers and helps bolster his membership numbers script.

Jan Dondana
Posts: 2453
But what happens if we like to read most, if not all, of the new posts each day, but don't have time to read 1234 posts a day? 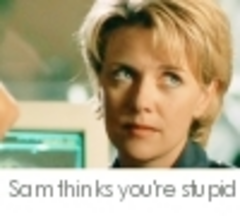 Samantha Koortyn
Posts: 1142
Meh, we never had any connection whatsoever to SWFans. We have in fact been around just as long as SWFans. And the schism that exists between Epics and TGC is one Ceel himself created by and calling us elitist while at the same time mining our site for the slightest mention of his name or his board. 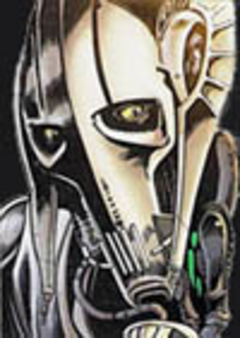 General Grevious
Posts: 1772
You do know Ceel is reading this?