Zark San Tekka
Posts: 2440
Quick update, been focusing on my side gig as a terrible singer so I don't have the last two posts started yet but I'm hoping to finish them tonight or tomorrow, and then its START YOUR ENGINES. 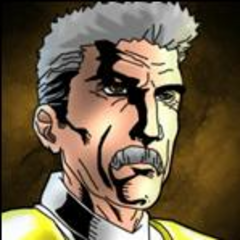 Zark San Tekka
Posts: 2440
Intro to Force Wars 4 is down, but I've spent most of today on my music project, so expect those two posts up to be tomorrow instead of tonight. Sorry for the delay. 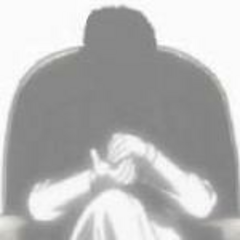 Estro Sabrino
Posts: 171
It seems I'm being drawn into this.

Zark San Tekka
Posts: 2440
Just as a quick teaser, SPOILERS, but basically I've had this idea for years and never knew it, and I know the titles of all three acts, so.

Post 5 will go up tonight, I think. Its a secret.

Then you guys can start your races.

Zark San Tekka
Posts: 2440
The way I see it, once everyone has done everything they wanted to in Act 1, and agreed in this thread that we should proceed with Act 2, I'll post the Epilogue and move straight into Act 2 setup.

Like I said, Act 2 will be a LOT of me, Omnae, and Ahnk, but there's a HUGE space battle and pretty much everyone should have A reason to be there. I'm setting it up that way. So if you want to finally fight a fucking space battle you don't have to worry about losing, volunteer. Because I know how it ends. 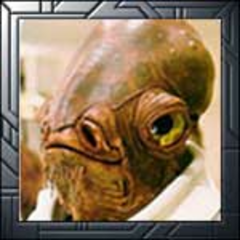 Reshmar
Posts: 142
3rd fleet is ready. Just point me at something.

Smarts
Posts: 826
Just so you know, Zark, it's called the Cooperative, not the Collective. Although, *tiny spoiler* depending on what name I settle on, there probably is going to be a robot-controlled Collective inside the Cooperative before too long.