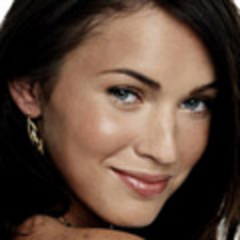 My sister found a kitten starving in a bush about 2 months ago. She's a total sweetie, adorable and very playful. We lucked out. As she says, "the kitten fairy dropped her on our doorstep." Now, I'm a dog person, but I have fallen in love with this feline. She's about 5 months old now, and just cute as a button. Like most cats, she doesn't like being cuddled the same way that dogs do, but she does tolerate a little but of holding. All in all, she's a lovely little girl, and my sister named her after an Egyptian goddess: Isis. I think it's kind of fitting. She's smart enough to know her name, and requires very little personal care.

We've had our dog, Jojo (obviously NOT named by my sister), for about 2 years now. He has the run of most of the upstairs, and is a very nice dog. (Long haired daschund, standard size) He gets very excited about the cat, and wants to play with her. Over the last few weeks, he's gotten better about the cat being around, and has even stopped whining to see her when she hides behind the gate from him. However... she H*A*T*E*S him. She's afraid of him, she is angry at him, she wants nothing to do with him.

We've tried associating the dog with kitten treats. We've gotten the dog not to be excited and trying to get at her. We've let her swat him on the nose, but... nothing seems to work. Jojo's been put in his place and understands that he has to be nice to kitty, but kitty doesn't understand that Jojo isn't a threat. I don't know what to do. Any ideas?

Ahnk Rashanagok
Posts: 5387
Acclimitization is a process that can take a lot of time, and is never really complete. I had two cats, one of them in her tens, and one of them a kitten. The kitten really liked to play tag with the older cat, but the older cat was used to having the run of the house, so didn't take too well to being batted about. They fought, and hissed, and sprayed... but eventually, got used to having each other around. Even after years though, every once in a while one would rub the other one the wrong way, and they'd hiss and slash. 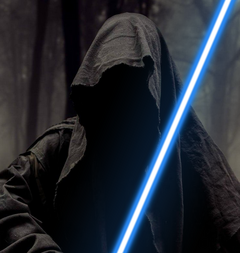 My parents have a German Shepard and a kitten, and after the initial cat hates dog/dog wants to play after the cat, they just got used to one another and worked out their own dynamic.

It mostly involved chasing one another (usually cat leading and trying to escape), but in the end they both enjoyed it, I'd say.

Just let them work it out, it's all good.