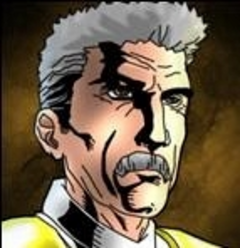 Vladius the Creator
Posts: 10
So, who wants to be the next Emperor of the Galactic Empire? I'll be stepping down due to a sudden illness IC, but OOC I've been suffering through a number of maladies over the past month (Swine Flu, Staph Infection, Pneumonia, and working on a Strain A Flu now) plus I don't really have the time to devote to writing for several different forums. Since I only have one active character here I'll be going inactive on TRF for the foreseeable future. 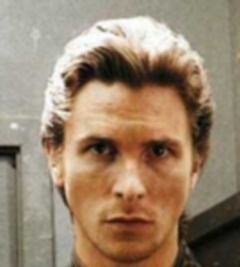 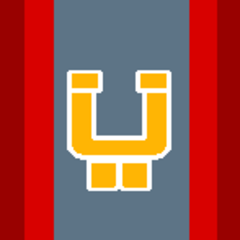 Corise Lucerne
Posts: 1865
Sorry to hear that Kraken, hope you get better.

Seriously though, I'm sorry to hear about all of your RL troubles of late. Get better, and best of luck to you with all of your galaxy-conquering schemes, wherever they happen to be taking place. 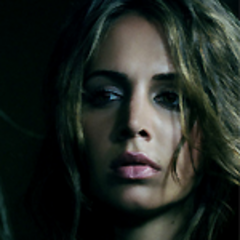 Ember Skywalker
Posts: 43
Sorry to hear you've been going through all that and I hope you get better soon.

Vladius the Creator
Posts: 10
~ Hmm, for some reason I have to copy and paste instead of posting normally. Well, anyways I've pretty well recovered from my variety of ailments, with the exception of something in my lungs that might be some leftovers, but I'm slowly transitioning back into writing. I'll go exploring but anything noteworthy happen in my absence?

Corise Lucerne
Posts: 1865
Welcome back.  As I understand it, there hasn't been much of a change IC in terms of the big picture.  Om and Smarts have done some work with the Curse of Darkness storyline, involving the estrangement of the Contegorian Confederation and GC, and the Confederation has now grown to the point of being the largest lightside faction in terms of planets.  But otherwise, not much.

Smarts
Posts: 826
I was going to ninja the Occupation Zone from the Empire with an RP where I would negotiate with an NPC Kraken in your absence, but then I didn't because I'm lazy and I disappeared again and am always and ever a chicken.

I did go ahead and RP the defeat of Jarvis Ragnar's rebellion in the Elrood Sector at the hands of the Grand Fleet of the Mid Rim Protectorate, though. That's in the Force Wars thread. Also the Empire gave up its claim to Bothan Space and the Kathol Sector as part of that story.

Other than that, my Jedi character is currently working with what remains of the Jedi Corps to root out Cree'Ar collaborators within the Empire, but that's an RP on indefinite hiatus because I was going to write it with Zark. Zark!